You will almost never see a performer queef or fart. You will also very rarely see a scene featuring a performer who (visibly) has their period, mostly due to specific economic concerns.

Lubrication is another area full of misrepresentation. While there are some videos out there where it seems everyone and everything is covered in lube, those videos are not the norm. In general, performers are rarely seen applying or using lube. Instead, they are often seen inserting penises or sex toys into their vaginas using only fluids produced by their own bodies, even if there isn’t much, or using saliva. This is also true in anal sex scenes, despite the fact that the anus does not naturally produce any of its own lubricant. You can bet that performers are reaching for their lube bottles off-camera, though!

Labia come in all different sizes, shapes, and colors. It is perfectly normal to have inner labia that extend outside the outer labia, or to have inner labia that stay within the outer labia. It is also perfectly normal to have labia that are two different sizes and shapes.
Queefing, farting, and periods are all common, normal parts of sex!
Vaginal and anal intercourse (and other types of sex!) are usually more comfortable, pleasurable, and safer when one’s natural lubrication is supplemented by additional lube—and saliva is no replacement, since it only remains effective for short periods of time and isn’t as slippery as lube.

When it comes to other types of body hair, hairlessness continues to be the name of the game.

As a result of the racism — and very expressly anti-Blackness — that exists in America and our world, white women performers often wait to do their first interracial work until it is strategic in their career. When they do agree to their first interracial scene, they will often request a higher rate. The idea that white women should be paid extra to have sex with Black men is obviously extremely problematic. As Mickey Mod, a Black male performer, says, “For people of color, there is an unstated suggestion that they are of lower value.”

In healthy, respectful sexual interactions and relationships, everyone involved should be seen and treated as whole people, not just one part of who they are, like their race or disability, and as real people, not sexual stereotypes.

While there is a large market for trans women performers, their work is, like most pornography, marketed to cisgender men. In this process, their videos are often labeled with degrading and inaccurate slurs, something major sites are only now slowly beginning to move away from. 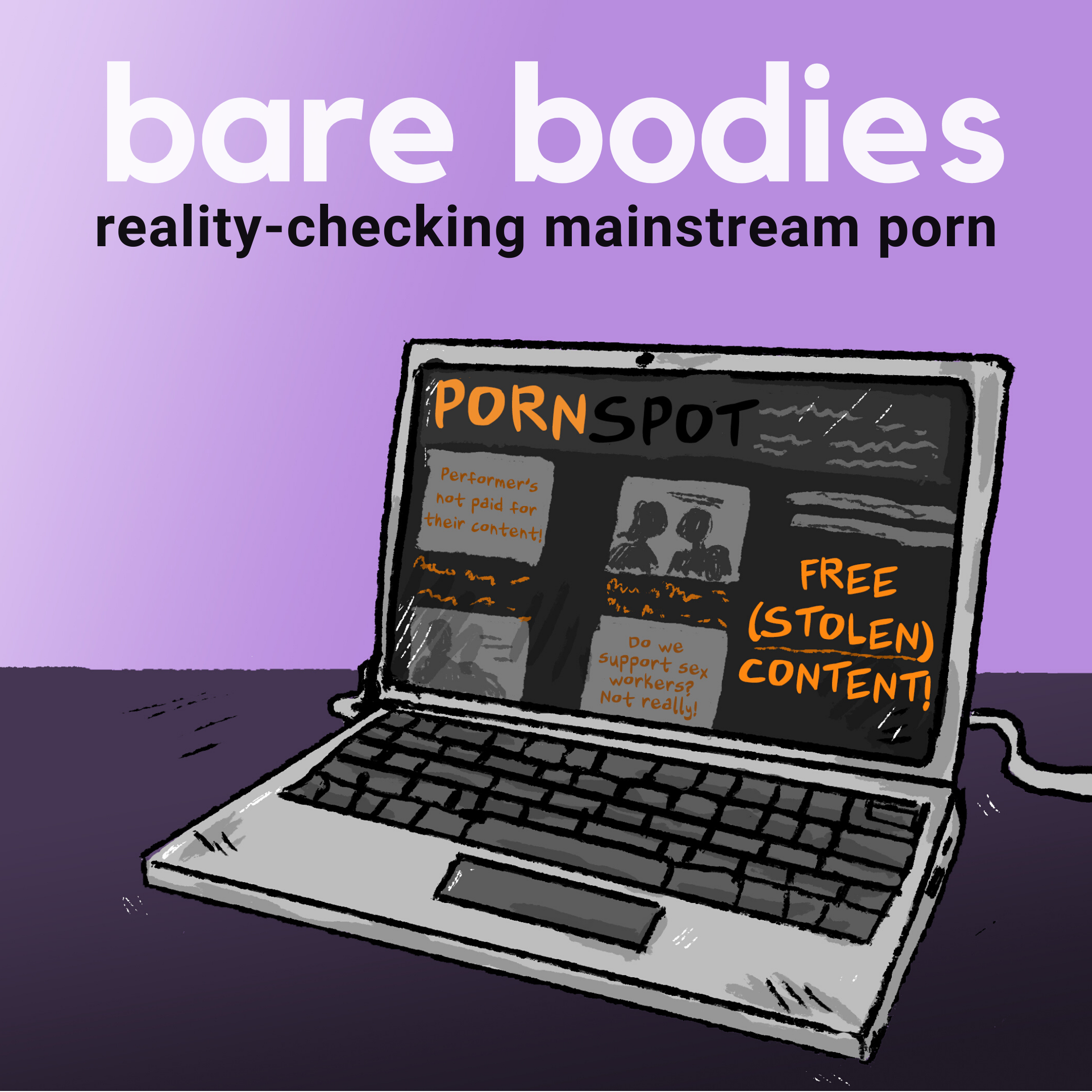