Daniel HallRelationships, like gender and sexuality, don’t fit into a binary. The phrase queer platonic, which comes from the asexual community, means a deep and meaningful intimate relationship which isn’t based on sex. You can have this with anyone – no matter their gender or sexuality. Perhaps if the term were more normalised (I hadn’t heard of it before researching this article), more people would be comfortable with such a relationship.

I still remember the first guy I was attracted to in my early teens. His slightly feminine appearance, blonde hair and blue eyes, the fact he paid attention to me, and a lot of wishful thinking had me convinced that it would blossom into more than a friendship.

As someone who was quite camp from a young age, yet very much in denial about it, I was mocked by most of the boys at school. Beneath what I thought was a hard exterior (it definitely wasn’t), I’d go extra mushy when a guy was nice to me. Obviously, he was in love with me, right? It’s easy to latch on to people when you’re not used to warmth from those who you perceive to be like them.

I’ve confused close friendships with men with romantic interest since I started to become aware of my sexuality at around 10 or 11 years old. That can cause problems.

I know that this feeling isn’t unique to me. Lots of other queer people have had strong feelings towards others that are difficult to interpret. And it’s not like they can disappear at the flick of a switch. With the social expectation generally being that people will turn out heterosexual, this can make formative years extra uncomfortable and frustrating for those who are queer. Why does life have to be so difficult at such a young age?!

According to Karen Pollock, gender sexuality and relationship diverse psychotherapist: “We grow up in a heteronormative society which sexualises virtually every aspect of being LGBTQ+. But we’re not talking about sex, we’re talking about feelings. When we don’t talk about feelings, that can leave people without a roadmap or role models.”

Thankfully, as I’ve grown older (and arguably wiser), it’s easier to work out where a relationship is going. However, I’ve still been confused if my relationships with other men are merely platonic.

Karen says: “It’s hard. You feel something towards someone, and I think there’s an added burden if you’re LGBTQ+. We know there are risks if we disclose our same-gender attraction. Someone could be homophobic or transphobic, and it might end that friendship.”

Confessing your feelings to someone your attracted to is hard enough if it’s someone of the opposite sex. Doing it to someone of the same sex can seem even more daunting – like climbing a mountain – especially if you know they may not feel the same way back.

Even if you don’t get a negative reaction, admitting to any attraction can put a strain on your friendship. You may wonder why your feelings aren’t reciprocated and become frustrated or angry with the other person.

One of my closest friendships almost broke down because of this. I held my friend to the standard that I would a boyfriend or partner because our relationship was different to the ones I had with other friends. Perhaps it was more intimate because we were both only children and had never had a sibling. But I wouldn’t say our relationship was brotherly either (not that I’d know what that’s like!) I told them things I wouldn’t dream of sharing with other friends, and we both invited each other to ‘family only’ celebrations. We pretty much saw each other every day for a whole summer. Yet it was never sexual, and I didn’t find him attractive in the way I had with partners.

So, what exactly was it?

Relationships, like gender and sexuality, don’t fit into a binary. The phrase queer platonic, which comes from the asexual community, means a deep and meaningful intimate relationship which isn’t based on sex. You can have this with anyone – no matter their gender or sexuality. Perhaps if the term were more normalised (I hadn’t heard of it before researching this article), more people would be comfortable with such a relationship.

But even if that doesn’t fit your experience, since when is friendship such a bad thing?

According to Karen, “When someone says they want to be your friend, there isn’t a “just” in that sentence. You’re not having a lesser relationship by having a friendship, you’re having a different one.”

They continue, “We’re told that friendship is inferior to a romantic relationship. If someone says I’m not attracted to you, it feels like a rejection. If you think about food, if I say I want pizza for lunch I’m not rejecting pasta. They’re both viable options. I’m just choosing pizza. When it comes to a relationship, we’re told that pizza (ie romance and sex) is better than pasta (friendship).”

What makes pasta and pizza so rich and interesting is that there are so many toppings, sauces, shapes: the list goes on. Not all pizzas and pastas are the same, much as there is no one-size-fits-all approach to romance, sex, and friendships. And one is no less a worthwhile endeavour than the other.

So, how can you avoid getting hurt or potentially ruining any type of relationship with the other person if you’re going to put your feelings and our identity out there in one of these murky friend-or-lover situations? Here are a few ideas.

Talk to someone directly – Be open and honest. Plan what you’re going to say before that, and make sure to listen to how the other person feels too.
Guard your heart – Though you should be open and honest, make sure to protect your feelings and emotions. If you’re feeling hurt by the reaction, it might be best to take some time out.
Be open to rejection – Your friend might not feel the same way as you do. That’s not to say a relationship of any kind is off the cards, but you may need to give them a little space and time to work things out. You, too, may need a little time and space to work things out.

Does this all sounds a bit complicated?

That’s because it is. Feelings are rarely simple, and it can take a lot of time to get your head around them.

Maybe the closeness you share with a friend is a strong bond built on years of shared experiences and spending time together. Maybe it is something that will develop into a romantic and/or sexual relationship. Maybe in a year’s time you will have drifted apart and hardly speak anymore, because sometimes that’s just what happens. It’s hard to know in the moment.

It may be best to let each opportunity for love to find its place naturally, rather than putting some sort of label on your feelings. Or you could try to find the relationship ‘box’ that fits yours best – rather than the other way around.

If you decide to tell your friend how you’re feeling, remember to show kindness towards yourself and kindness towards them, too. Not everyone will react as their best self if you tell them you have strong feelings for them. But if it is ‘just’ a platonic friendship, there is still a relationship there to be nurtured and valued. It’s just a different type of relationship than a romantic or sexual relationship!

And the close friendship I mentioned earlier that broke down? After a couple of years without speaking, we met again and a couple of drinks helped us start to open up about where things had gone wrong. We gradually regained each other’s trust and were able to talk about what the feelings we hadn’t understood all those years ago. Now, I’m happy to say that person is one of my closest friends. Talking helps! 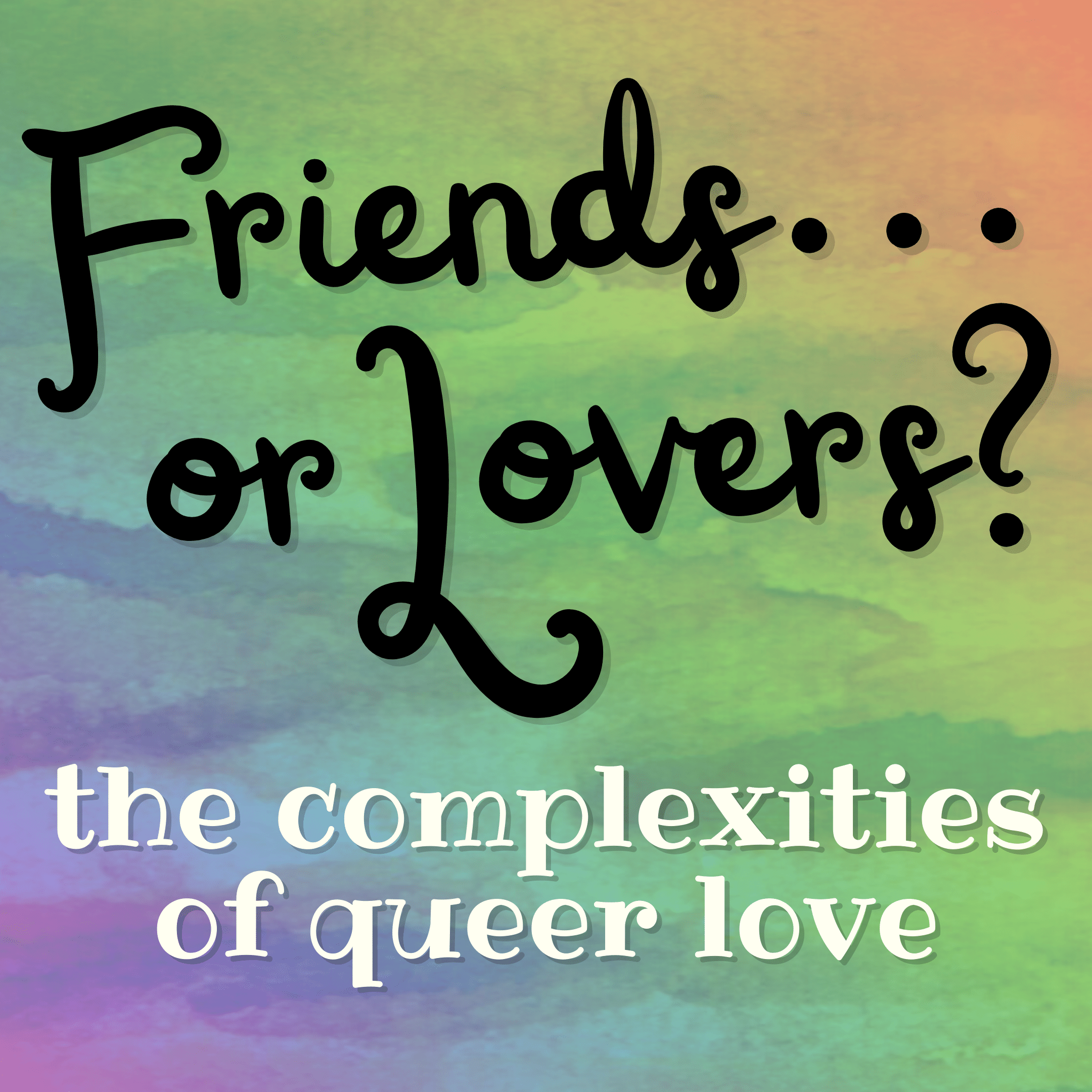