Jess ThomsonThe number of people you choose to sleep with isn’t the crux of sexual liberation. People who choose to have sex with fewer (or no) people shouldn’t be ashamed, and neither should people who choose to have multiple partners. It’s all about the choice – having the agency to sleep with as many or as few people as you please. It doesn’t make you naïve or boring or a slut or a whore; it’s just a choice that you’ve made, and that in itself is sexually liberating.

It was my first night at university. I sat in someone’s room at AM, a much-too-strong drink in hand, when somebody excitedly suggested playing Never Have I Ever.

For those unacquainted with the game, one person might say something like “Never have I ever… had sex in a car!”, then anyone present who has done that has to take a drink. My new friends were cool, smart, beautiful people who had undoubtedly done way more crazy things than I had. I was terrified that when I didn’t drink for anything except “Never have I ever… passed my driving test”, they’d think I was a total loser and wouldn’t like me anymore.

I was, like many people, a virgin when I started university. I thought I was the only one, but as I got to know people, they told me that, yeah, they were too. I wished that I had had sex, but only to be able to say that I had. I shouldn’t have felt any pressure to have done anything before I was ready to.

Years later, meeting new people, I’ve found myself feeling the way I felt that night again. When talking about sexual histories, or playing drinking games, the question of how many partners I’ve had often comes up, and I have to admit that I’ve only slept with one person. I found a beautiful guy to have as a first partner when it felt like the right time, not realizing that I would also fall in love with him, and him with me. We’ve been together for 4 years now, and he’s still the one and only person I’ve slept with. For all I know, he might well end up being the only person I ever sleep with.

In Western culture in particular, TV and movies promote the idea that it’s almost expected that you should sleep around and sample the crowd before settling into a long-term relationship. I didn’t do that.

A lot of my friends, on the other hand, used their university years to have fun with different people, and to experiment with their sexuality with more than one partner. There’s nothing I loved more than waking up from a night out, hungover to hell, and calling a friend to scream with laughter about their various exploits from the night before. But I can’t deny that there was a piece of me that was a little jealous of them. I’m embarrassed of my own sexual history, or lack thereof.

The truth is, I don’t want to sleep with anyone else – and I wish I didn’t feel like I should.

While people generally don’t care, some people assume things about me, thinking that my low number means that I’m boring, or a prude. I’ve even lied once or twice, talking about “some guy I slept with” for the sake of joining in with a funny anecdote, so that new friends don’t think that I’m someone I’m not based on a fact that shouldn’t matter in the slightest, a fact that doesn’t mean I am any of those things anyway. Having only had one sexual partner doesn’t make me boring, a prude, or anything else you might assume.

There is a long-held stigma against people considered to be having “too much” sex, but there’s also one held against those having “too little,” with the goalposts of judgement moving for every person and their individual opinions. Slut-shaming is a huge problem, with women in particular being ostracized for having multiple partners. On the flip-side, vanilla-shaming is a topic being spoken about a lot at the moment, with Tiktok trends glamorizing rough sex and shaming teenagers who aren’t thrilled with the idea of being choked when they haven’t even figured out what they like and what they don’t yet in terms of sex and sexuality.

People seem to have a problem with sex no matter how much or little you have of it, and that’s the true root of the problem.

The number of people you choose to sleep with isn’t the crux of sexual liberation. People who choose to have sex with fewer (or no) people shouldn’t be ashamed, and neither should people who choose to have multiple partners. It’s all about the choice – having the agency to sleep with as many or as few people as you please. It doesn’t make you naïve or boring or a slut or a whore; it’s just a choice that you’ve made, and that in itself is sexually liberating.

The future of our society is leaning towards more open-mindedness and freedom in terms of sex and relationships, and that means respecting the choices of people who choose to sleep with multiple partners, as well as respecting and accepting that people might not have slept with anyone at all, out of personal choice or just circumstance. The number of partners you’ve had — or haven’t had — doesn’t define you: it’s as relevant to your value as a person as much as the number of rollercoasters you’ve been on. Having more sexual experience doesn’t mean you’ll be any better in bed, since every new partner is different, and having less doesn’t mean you’ll necessarily be bad.

If you’re worried that people will judge you for the number of people you’ve slept with, be it big, small, or somewhere in the middle, it’s okay. The choices you have made are just as valid as anyone else’s, and just as sexually freeing. In the immortal words of our lord and saviour Nicki Minaj, “Fuck who you want and fuck who you like,” and anyone who judges you for the choices you make about your own body and pleasure isn’t worth your time. 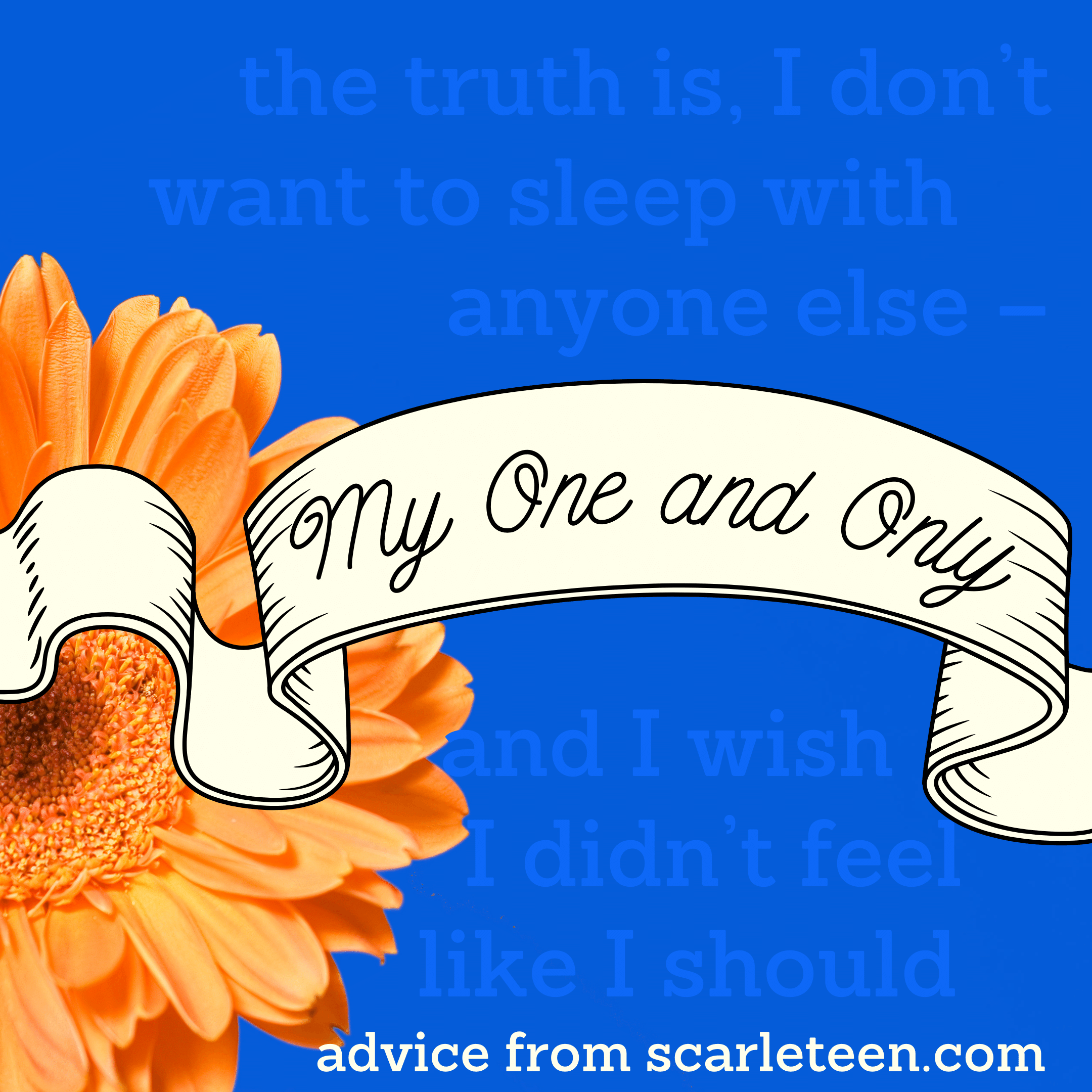